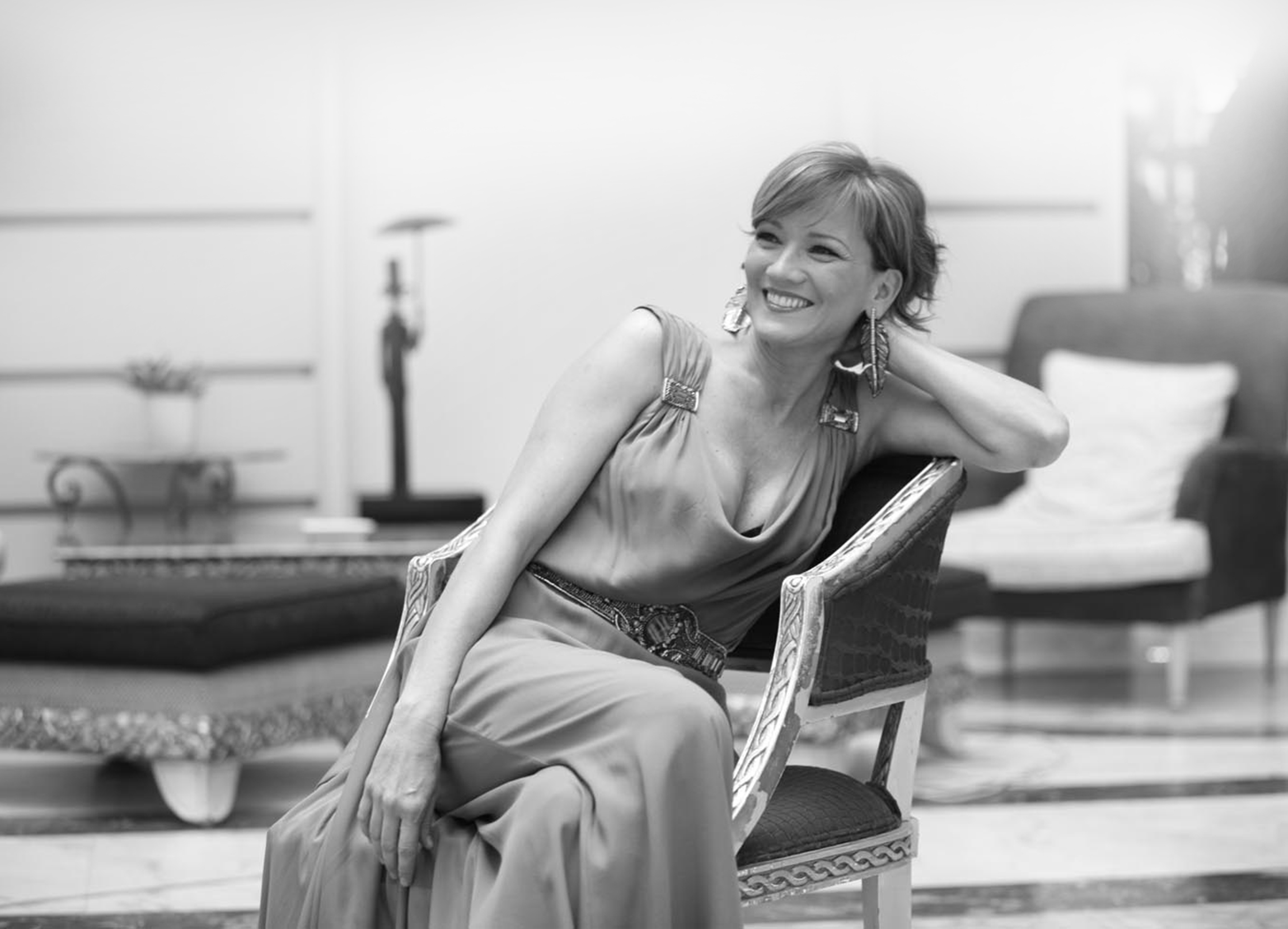 Artist of Merit of Hungary

Member of Hungarian Academy of Arts

She was born into a classical musical family. Her mother is a remedial school teacher, who plays the piano very well. Her father, Ferenc Illényi – Katica’s first teacher – played in the Hungarian State Opera House. He decided to bring up all four of his children to become musicians. Since the age of 3, hours of practice was a natural thing for Katica and her three siblings; Ferenc, Anikó and Csaba. 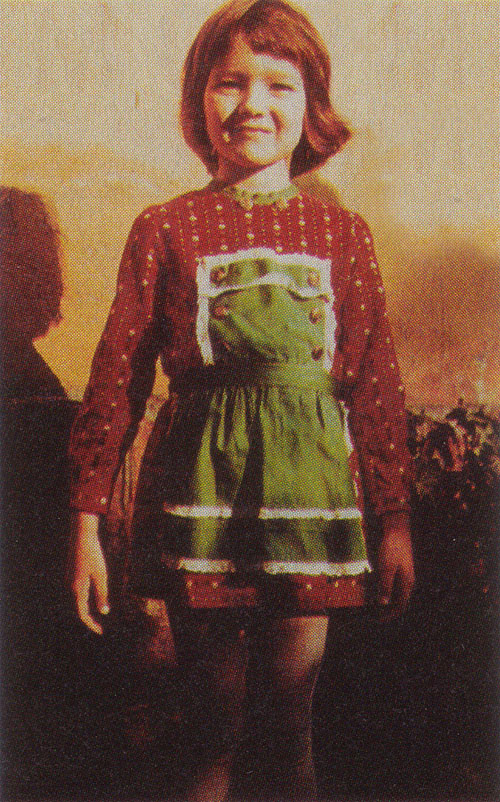 As a newly graduated violinist, she felt that the boundaries of classical music were too tight. She wanted to play with her whole being. Therefore, she decided that besides playing the violin, she will also sing and dance. She started to attend phonation classes and her voice became her second instrument. Beside all of that she also learned acting, and tap dancing. Very unusual from a violinist, but in her early years she played the main roles in plays and musicals in which of course the violin played a very important part.

Meanwhile, she started to get acquainted with the “lighter” genre of music such as jazz, swing. She searched for the style specialties in world music, which she didn’t come across in classical music.

From 1996 to 2002, she was the singer and violinist of the Budapest Klezmer Band.

1999 was a turning point in her life, when she was invited to perform in solo in different television shows. Since then, she gives self-organized concerts, one-woman shows each year, always with a new repertoire, mixing classical pieces, jazz and easy listening music. At her concerts, gems of classical music, movie soundtracks, well known jazz and Broadway melodies can be heard.

She introduced a mysterious instrument, called Theremin to her audience on the 4th of January 2014. at her New Year’s Eve concert which took place at The Palace of Arts Béla Bartók Concert Hall.

The Theremin is a mysterious instrument, because it doesn’t need to be touched while playing.

Out of the few Theremin players in the world, Katica is the only Hungarian artist who plays this instrument in concert.

Next to classical music, she is committed to high quality popular music. At her concerts, she sings, plays the violin, the theremin and she also tap-dances. With entertaining anecdotes, she pilots her audience from one music genre to an other. Entertainment, interactive communication with the audience are her prime elements. Her goal is to acquainting quality music with the listeners.

„I believe it’s not true that people don’t like classical music, they just don’t know it.“

Her purpose is to enhance the long-established reputation of the Hungarian musical culture internationally.

She was chosen to be one of the artists to represent Hungarian culture worldwide.

Since 2014, Member of the Music Department of the Hungarian Academy of Arts. 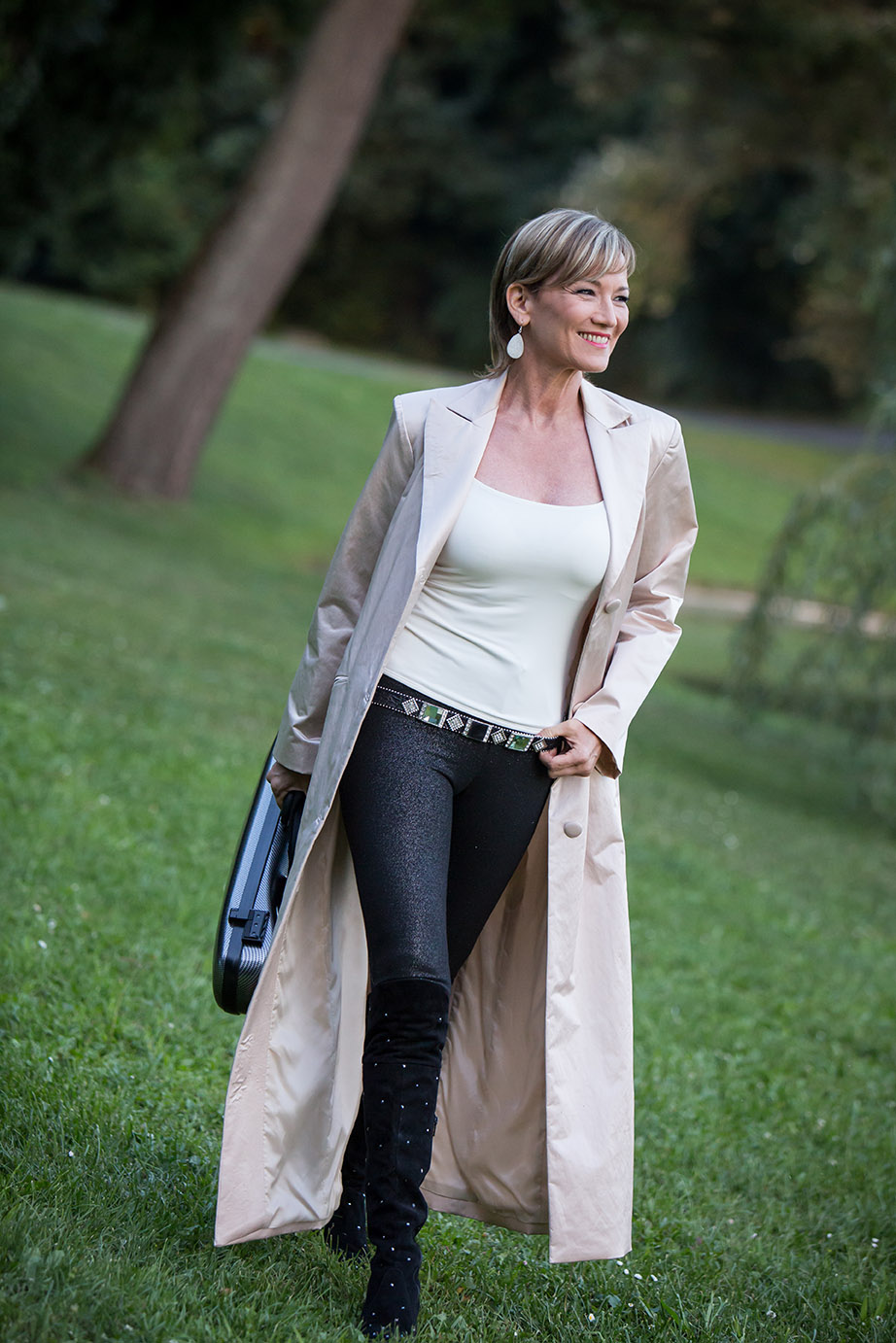 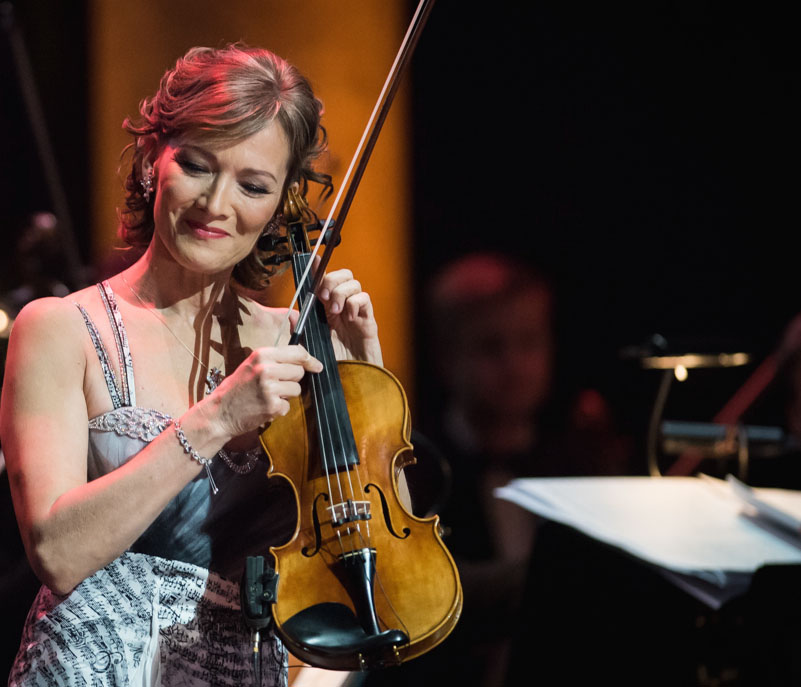 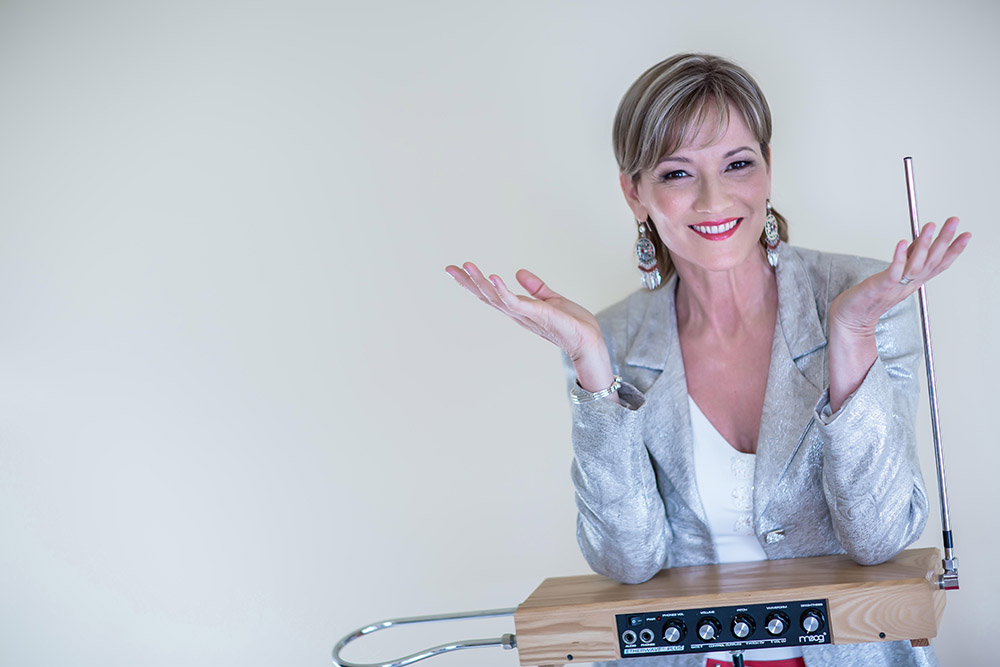 At her charity concerts, she draws attention to the importance of how much we depend on each other, the importance of selfless help. She participated in City Mission in Budapest by the request of the Catholic Church. At Győr, the Evangelic Lutheran Church invited her to help the work of the Red Cross. 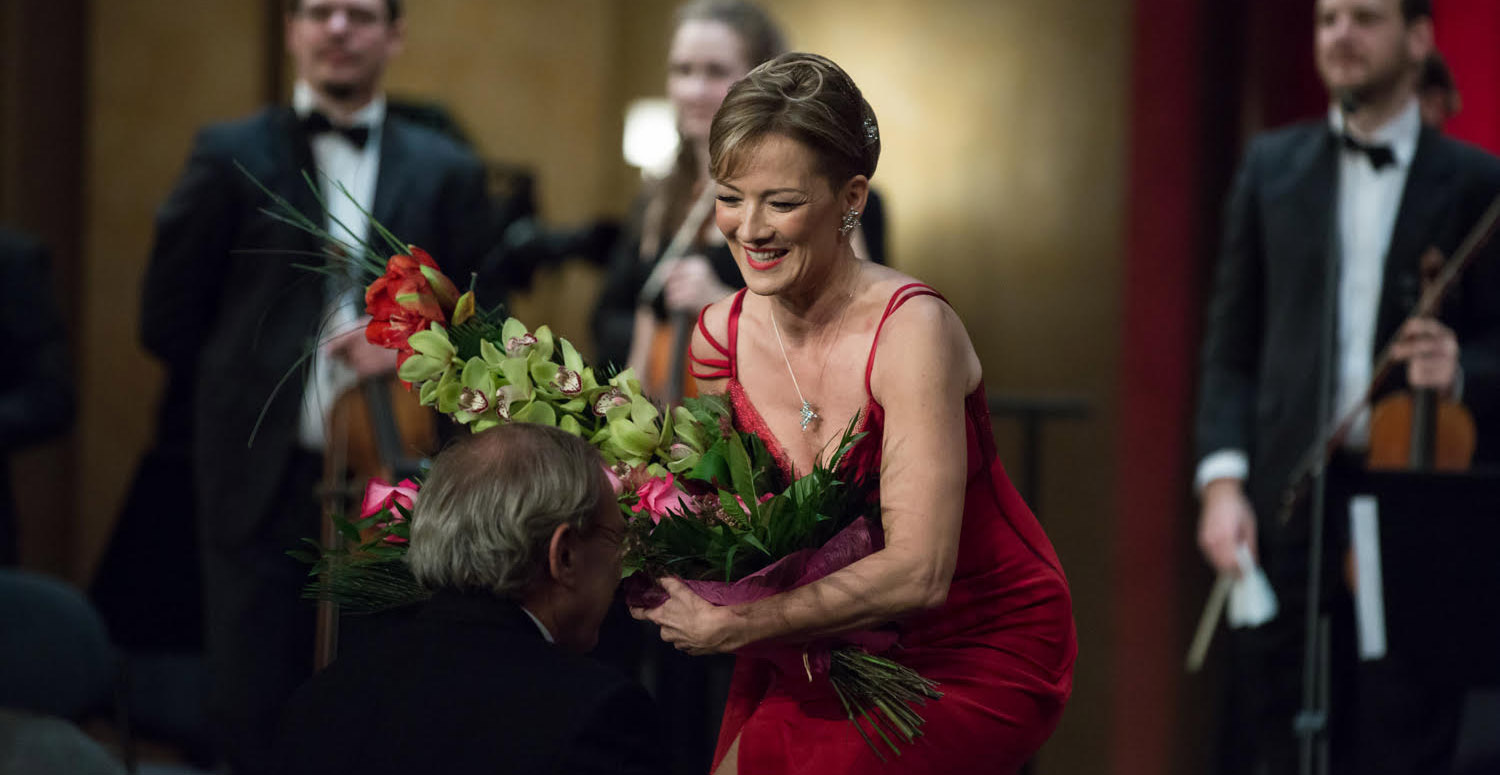 Katica has three siblings, who are also musicians. In 2010, they gave a concert at the Palace of Arts (Budapest), accompanied by the Dohnányi Orchestra Budafok.

Csaba Illényi – violinist, graduated of the Vienna Academy of Music 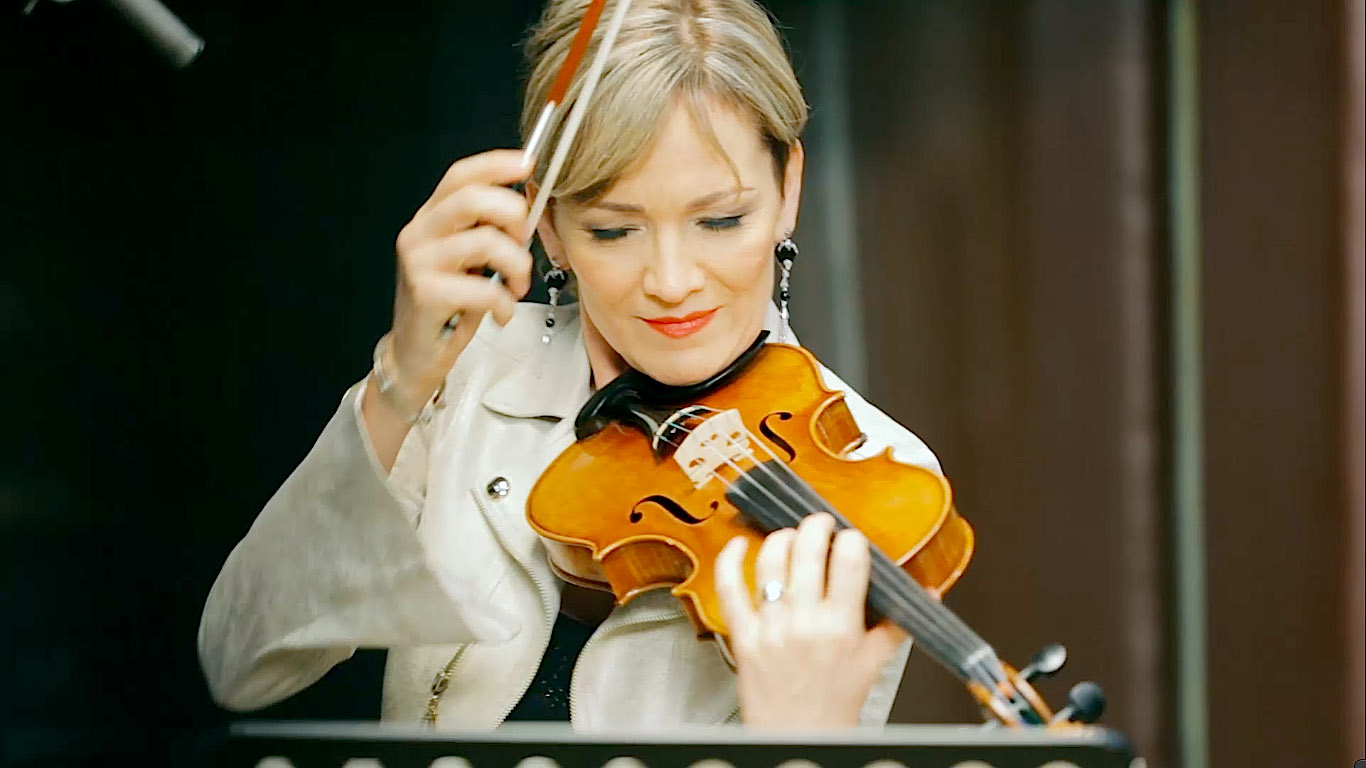 Artist of Merit of Hungary 2015 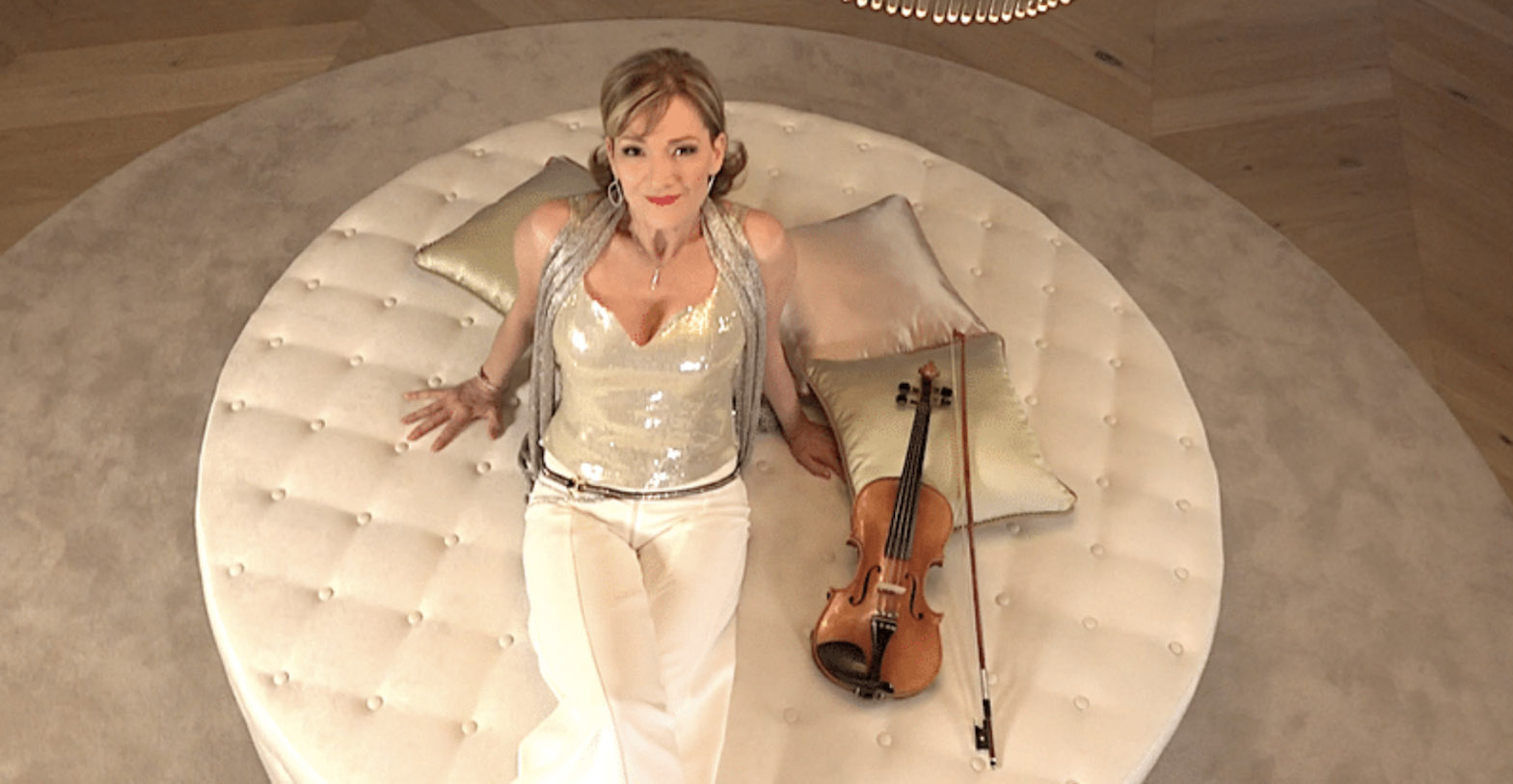 1984 – 1985 despite her young age she was admitted to study at Detmold Music College, Musikhochschule Detmold in West Germany

Started to play the violin at the age of 3. 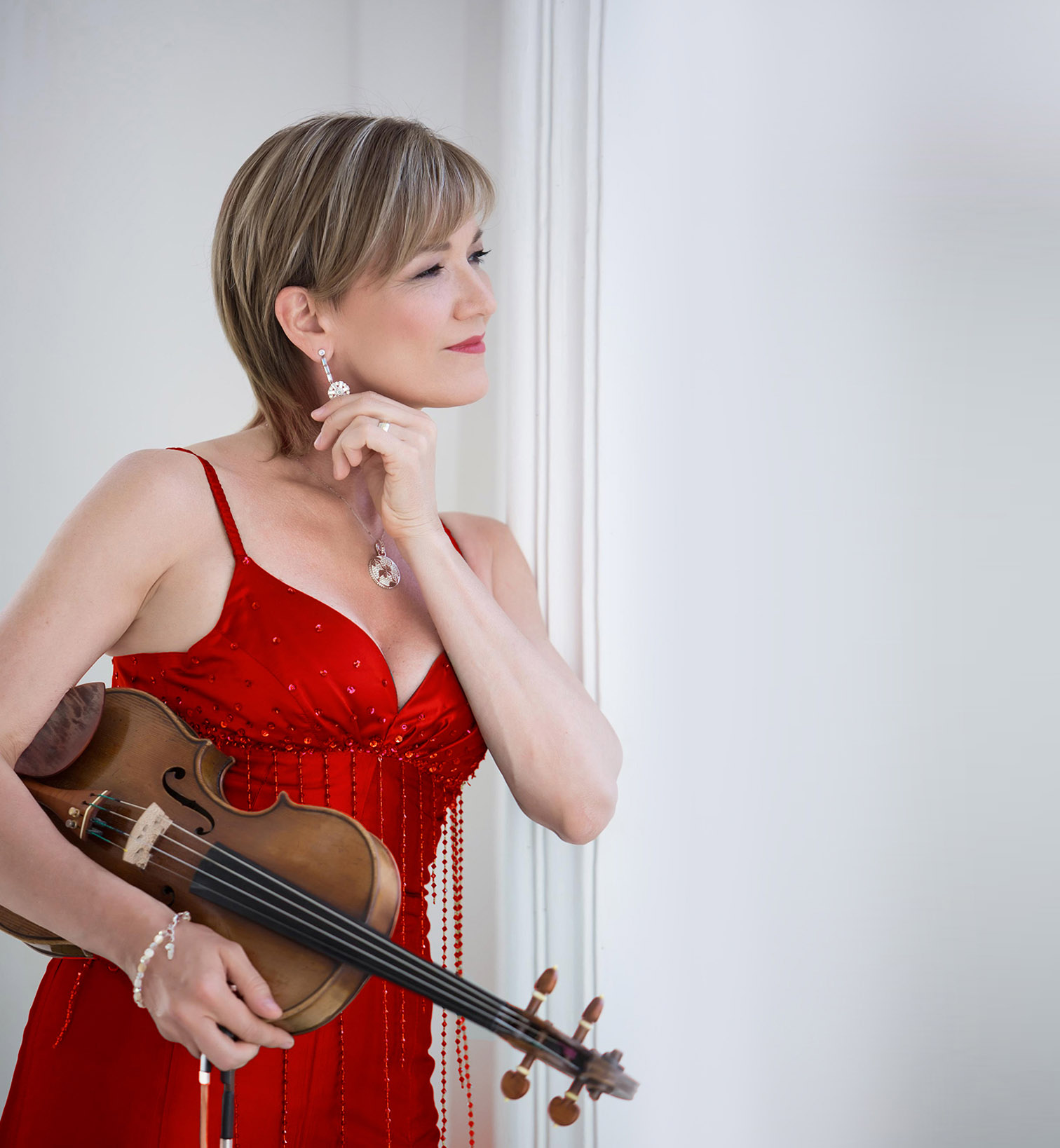 2012. Katica Illényi – Sisters and Brothers at the Palace of Arts, Budapest

2007. Spring Concert at the Franz Liszt Academy of Music, Budapest

2006. Live at the Palace of Arts Budapest 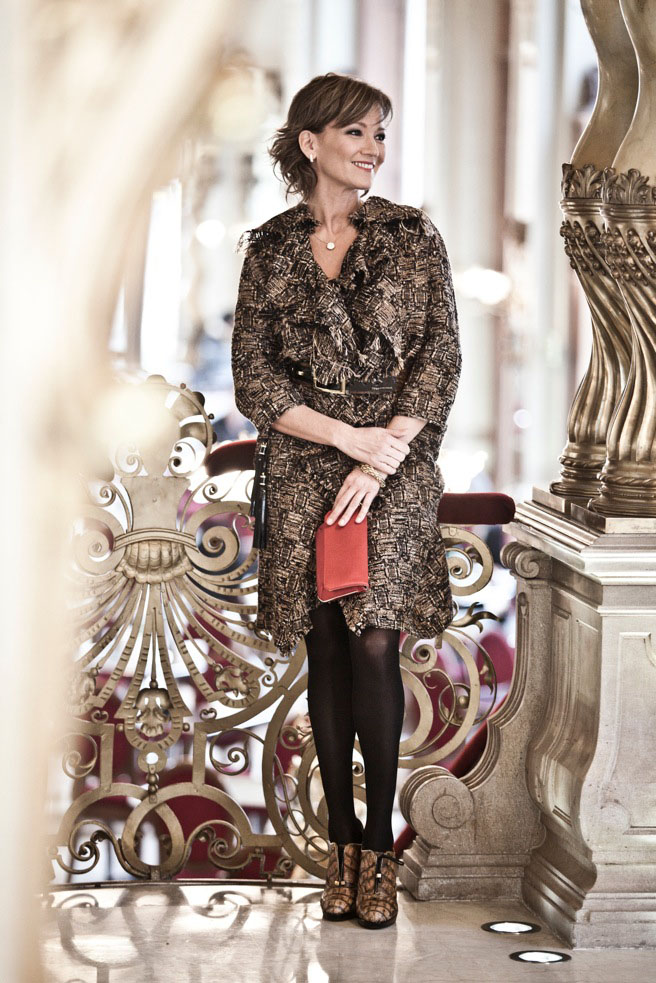 2008. Concert at the Thalia Theatre

2007. Spring Concert at the Franz Liszt Academy of Music 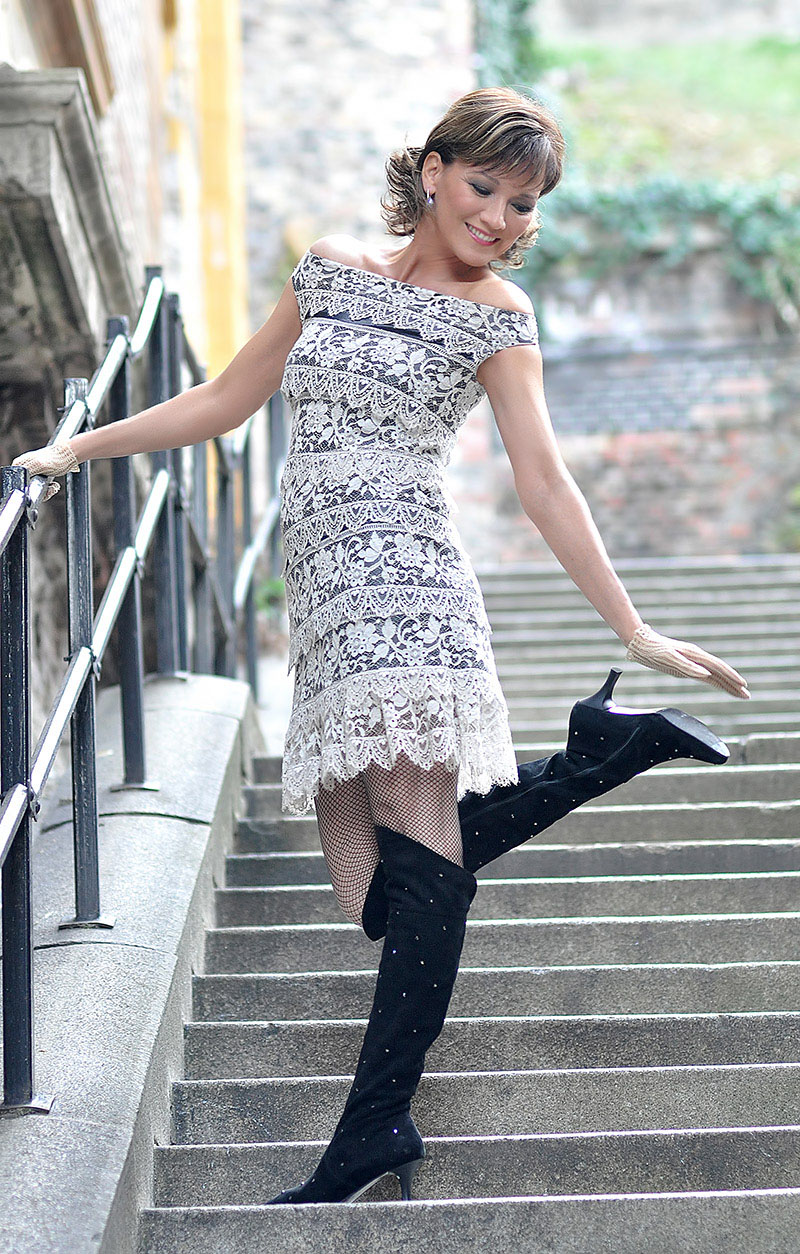 Practicing yoga, StabilityTraining and bodyART regularly since 2007, has helped her to develop her flexibility, strength, concentration, endurance, sense of balance, stability, patience and awareness and skills that are the inevitable base of harmonic motion and consciousness.

She has been a vegetarian since 1996. 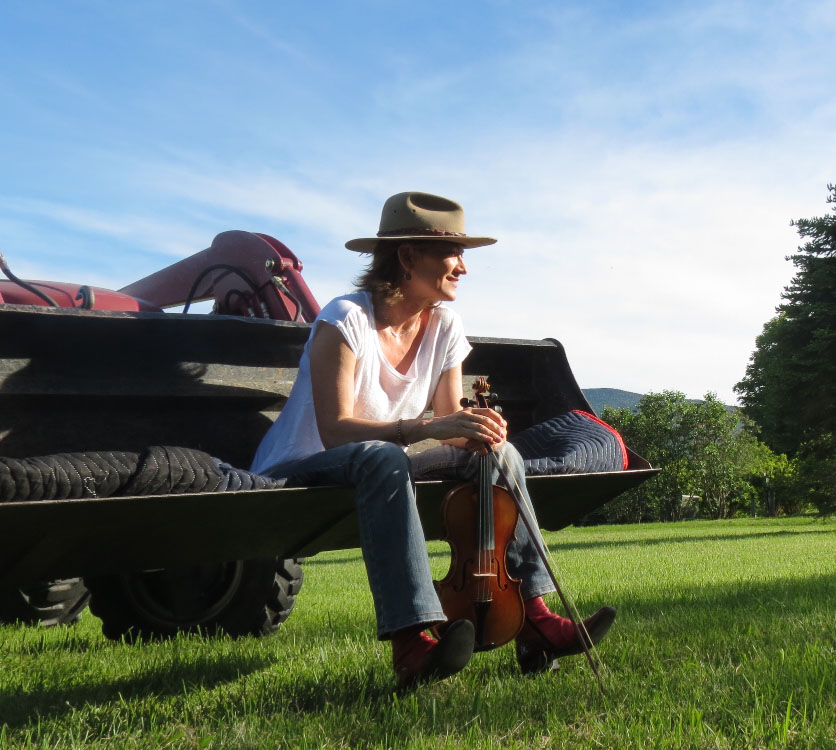